Pombero is a first person horror experience based on South american folk stories.

You're a yerba mate harvester living rightside the rainforests of South America.

Pombero is a well known mythological creature that inhabits the rainforests of Northeast Argentina, Paraguay, and South Brazil.

This creature is well known to cause all kinds of evil actions against those who make a deal with it and don't deliver their part. All around the region people make deals with it by leaving tobacco, alcohol or honey on a mud oven, where it's believed it comes from. The deals could be for it to protect your animals, improve your crops and give you luck although if you don't keep delivering your offers during thirty days in a row, it will do you all kinds of evil. 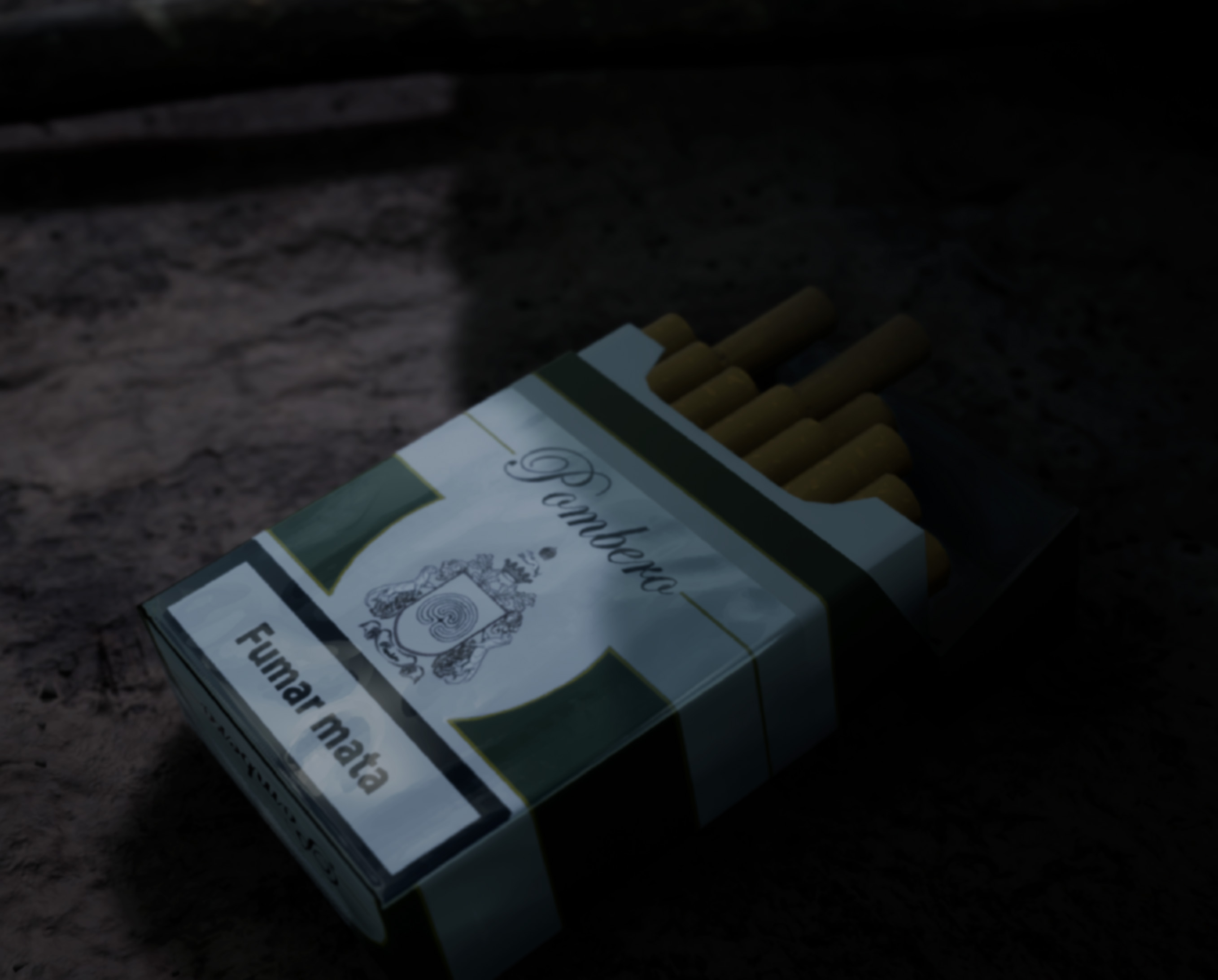 Along the region there are numerous stories of people claiming they've been through it's evil deeds, people who dissapear and appear on the middle of the jungle several days later, sometimes rambling, sometimes with complete loss of memory, or tied up on a tree branch not remembering how they got there. 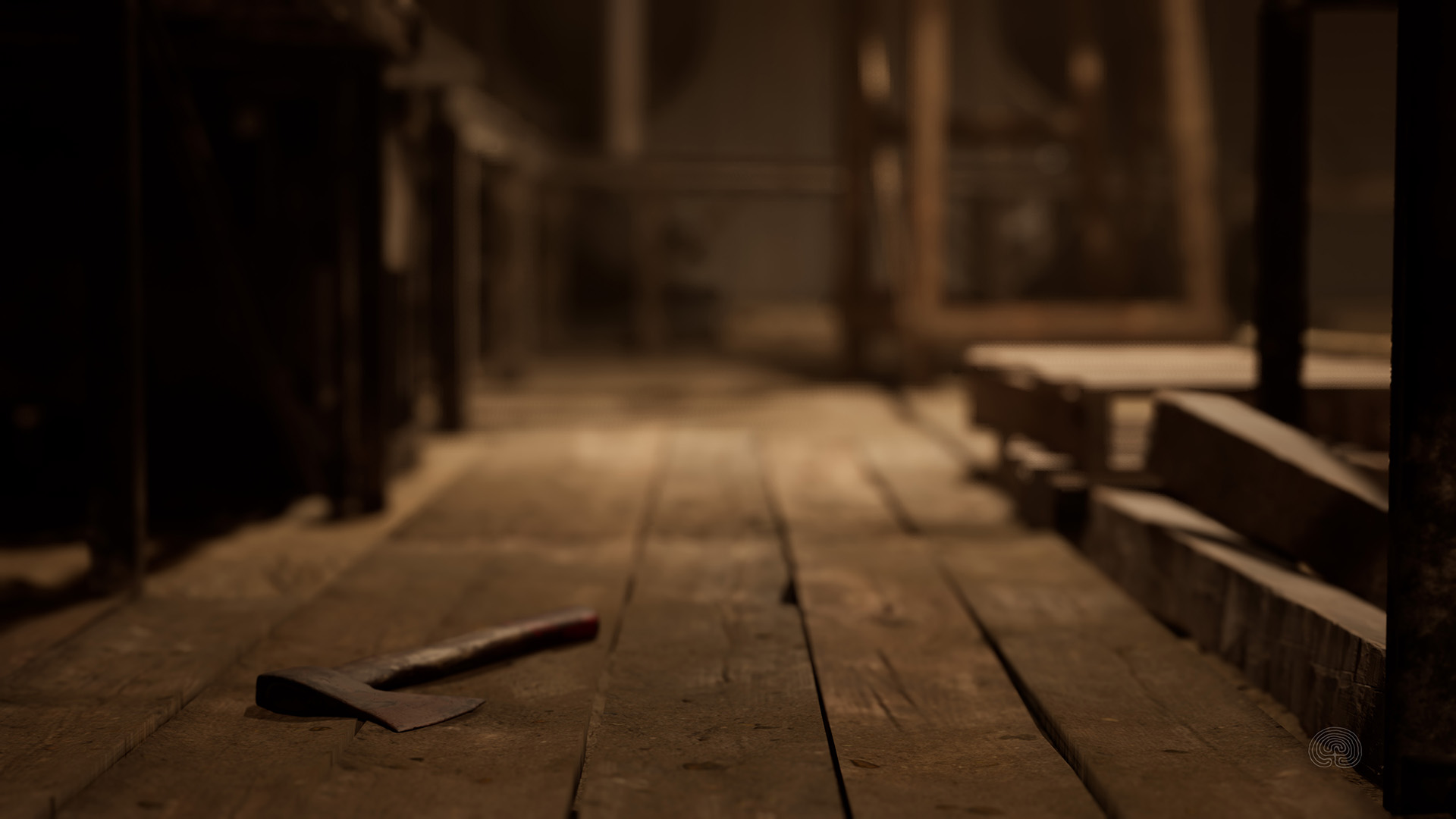 More information to be released.